From New York Times bestselling and Harvey Award-winning graphic novelist Matt Kindt comes this deluxe hardcover edition of the meta-spy thriller exploring the geography of espionage through interconnected short stories that can be read sequentially and out-of-order.

Super Spy is Pulp Fiction meets James Bond--fifty-two interwoven short stories about cyanide, pen-guns, heartbreak, and betrayal. Each story follows the life of a spy during World War II. Spanning the globe from Spain to France and Germany, this book takes the reader on a tour of the everyday life of the spy. From the small lies and deceptions to the larger secrets that everyone hides, Super Spy reveals the nature of espionage and how an individual can be lost and also find redemption. 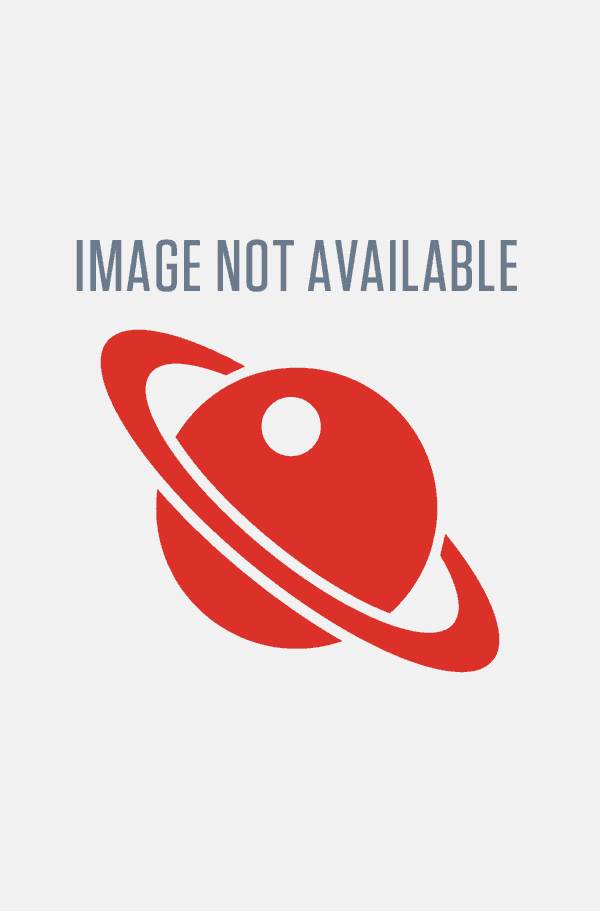